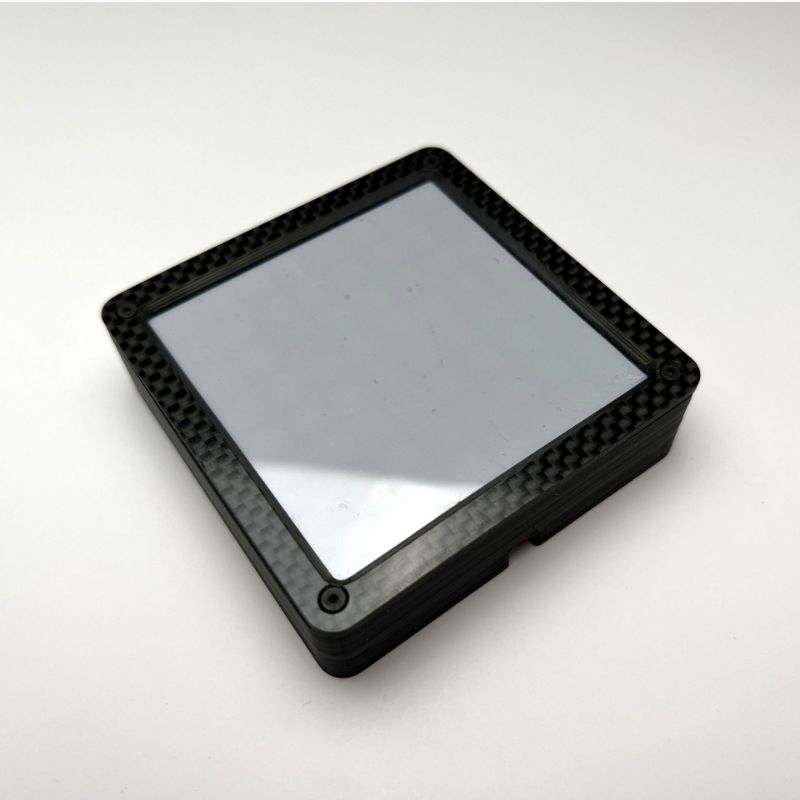 The next generation iFlag display unit is now available.. Over a year in the making with a complete overhaul of the original iFlag programming this unit is th next generation of Flagging display unit. This unit uses the next Generation of iFlag software developed by us which allows support of legacy (classic) DIY iFlag units along with the Pro Display in any combination desired. The iFlag Pro Display does require iFlag Version 2.0 or later along with the Penguin r/c iFlag Extension to run (both are ree from our site her and automatically ordered when you place an order for the PSPD Pro Display.

The Penguin r/c Pro Display has a couple of advanced display modules that are not availible for the classic devices. the first is the Visual Spotter+, While a visual spotter is available for the classic device the visual spotter+ module allows for you to direct the spotter commands for Left and Right to individual displays as well as offering a full display flag for indication or the original style edge designation..

Beyond this the Proximity monitor allows full control over seeing how far another car is from you to BOTH the frint ant the rear.. as you or another car gets closer there is a visual indication indicating how close they actually are..

The Last Module is the Pit Distance Monitor+.. this module allows you to determine pit countdown in both timing and number of countdown from 9 to Box.. Using the Penguin r/c extension with the Classic iFlag hardware will provide this monitor with a 3 segment 3 second countdown.